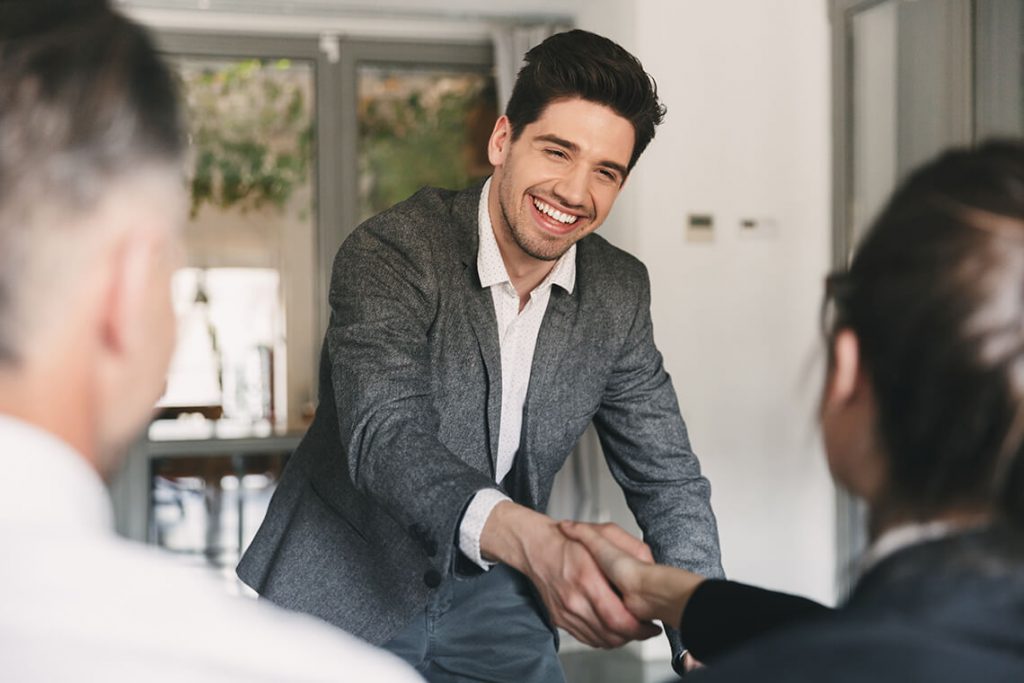 10 signs your interview was a success

Just had an interview? Or preparing for your first? Here are 10 signs that could indicate it has gone well:

1. The interview goes on longer than planned

You were expecting the interview to last no longer than 30 minutes, but you’re still in the room 40 minutes after it started. This is a good sign, because it indicates that the interviewer is eager to keep the conversation going in order to get more information from you.

2. You’re asked to come back for a second interview

3. The interviewer looked enthusiastic when you answered each question

If the interviewer is tilting his/her head forward, smiling and repeating common phrases (such as ‘that’s great’, ‘very interesting’), this also indicates that you’re doing well.

4. You’re given a tour of the company’s office after the interview

Why would an interviewer take the time to show you the office if they weren’t serious about hiring you?

5. The interview goes off topic towards the end

Once the interview goes into conversational mode, whether it’s about unseasonably mild weather or the train delays you endured that morning, this is another good sign that you’re building a rapport with the interviewer.

6. The interviewer asks you about your salary expectations

Although salary isn’t normally discussed during the first interview, if the interviewer brings up this topic, it could be another sign that you’re being shortlisted for the next stage.

7. The interviewer asks you if you are applying for jobs at other companies

(Never mention the name of any other company you are interviewing for, as this would be very unprofessional).

8. The interviewer wrote a lot of notes

It’s unlikely the interviewer would want to write down lots of notes unless they planned to re-read them at a later stage. This could be another sign that you’ve made it to the next round.

9. The interviewer tries to sell you the job

Early on in your career, you might assume that companies don’t need to make an effort to ‘sell’ the job if they have hundreds of applicants for each position. However, this is not true: when an interviewer has a good feeling about a candidate, they have to make the best effort to promote the position to ensure you don’t decline any subsequent offer.

10. The interviewer clarifies your availability

Even if you don’t get the job this time round, remember that companies generally only interview candidates they think have a realistic chance of getting the job in the first place.

So think of getting that first interview as a little victory in itself. Perseverance pays off!

If you haven’t done so already, please register your CV on our database so we can connect you with top jobs from outstanding employers.

Please register your details on our Talent Pool so we can match you with the perfect roles for your skillset.

JOIN NOW
Previous post Not sure what kind of career you want? Next post Five ways to impress a prospective employer before an interview