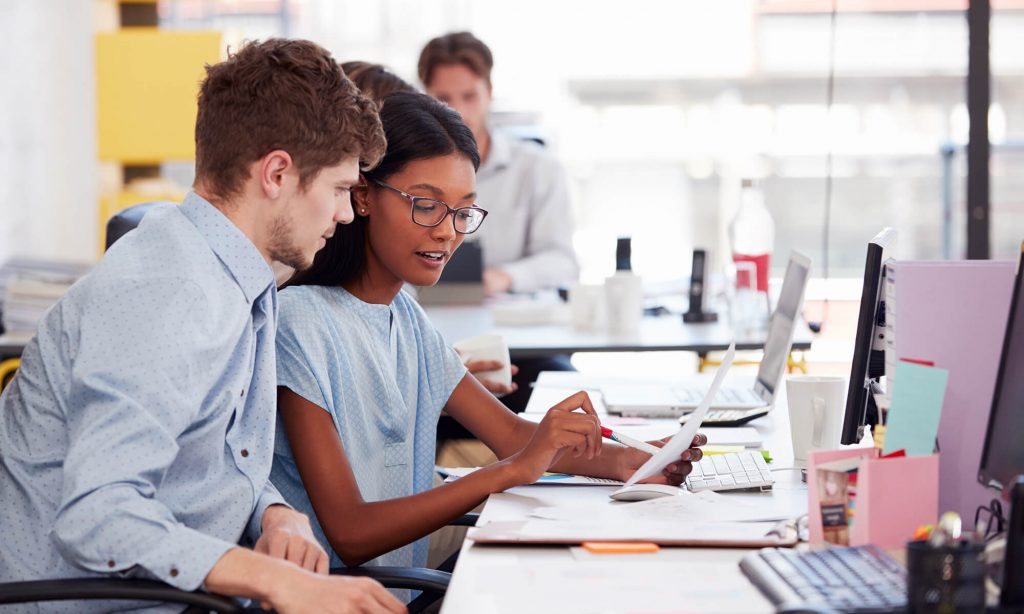 Leaving school and not going to university

Leaving school and not planning on going to university? Then find out how you can build your dream career without a degree.

If you’re worried that leaving school and not going to university will hinder your job prospects, you may be pleasantly surprised. While it’s true that average earnings for graduates are higher than for non-graduates, this only represents the broad picture. Research published by the National Audit Office in 2017 has shown that in some sectors of the UK’s job market, non-graduates are actually earning more than their graduate counterparts.

FAMOUS FIGURES WHO DON’T HAVE DEGREES

Here are three examples of jobs that don’t require a university education:

Research from Indeed revealed that the best-paying job that didn’t require a degree was a construction manager, which had an average salary of just over £53,000 a year. Although foundation degrees are popular entry routes for school leavers living in London and throughout the UK, the National Careers Service says people can work their way up in the construction sector by getting several years of work experience in a relevant job such as a site supervisor, or taking part in a higher level apprenticeship.

Because digital marketing degrees are relatively new, many successful marketing/advertising professionals don’t have degrees, or studied subjects in very different fields. Astonishingly, a study by the UK’s Professional Copywriters’ Network found that copywriters with degrees were earning 36% less than those whose highest level of qualification was GCSE-level. Copywriters with GCSEs or equivalent earned an average of £58,474 a year in 2016, while those with undergraduate and postgraduate degrees earned just £38,236 and £37,992 respectively. Plus, out of 538 respondents, only 22% said their education was ‘very useful’.

Although it’s not clear why degree holders were earning less, the authors noted that they reported the same result for their 2016 survey, suggesting copywriters could be successful without a formal education. It’s possible that the copywriters who didn’t do A-Levels or go to university had more time to craft their skills and develop a portfolio, whereas many degree-educated copywriters wouldn’t have started their careers until after they left university.

Bartending and waitering/waitressing jobs have long been popular entry routes for careers in London’s enormous hospitality industry. Today, formal apprenticeship schemes are also an excellent way to get formal experience and earn a recognised industry qualification (such as the HNC or HND Diploma) after you leave school. While salaries for trainee managers or apprentices tend to be quite low, often starting below £16,000 a year, good performance can lead to rapid promotion. An assistant manager could end up earning a salary of up to £40,000, while managers in luxury hotels in London can earn well over £50,000 a year.

Whether you’re working your way up in the hospitality world or as a solo entrepreneur, one thing’s clear: on-the-ground experience can count more than a degree because of the practical skills required, whether it’s problem-solving, communication or management skills.

Here at BASE, we’re passionate about bridging the gap between education and the workplace. Our goal is simple: to match-make exceptional people with exceptional businesses in Battersea.

To learn about our vacancies and opportunities for school leavers, simply register your details on our Talent Pool database today.