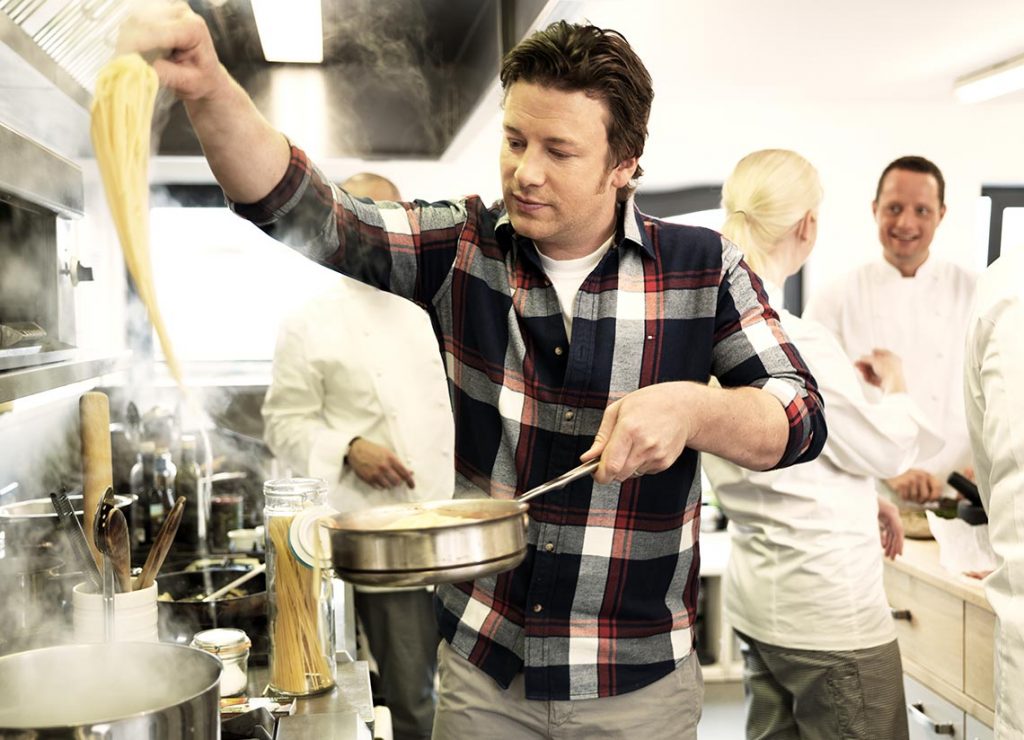 5 Entrepreneurs who made their fortunes without a university degree

Think you need a university degree to be a successful entrepreneur? Think again!

Here are 5 UK Entrepreneurs who achieved fame and fortune without going to university.

1. Deborah Meaden, who has appeared on the Dragons’ Den since 2006

If Dragons’ Den fans were asked to pick their favourite dragon, the chances are Deborah Meaden would be at the top – or near the top – of their lists. Why? Because of her straight-to-the-point, no-nonsense, firm but fair approach. During her time in the Den, she has made dozens of investments in companies ranging from the world’s only live and interactive anatomical dinner and dissection experience (ITAE Group) to the world’s first original heel stopper (Clean Heels).

Deborah left school with O-Levels and started her own glass and ceramics company shortly afterwards. After leaving the business due to a legal battle with high street shops, she built a career in the leisure and retail sector, selling a large stake of her holiday company Weststar for £33 million in 2005 and her remaining stake of the business for £83 million soon after.

One of the world’s most successful entrepreneurs, billionaire Richard Branson set up Virgin Records almost 50 years ago. Born in Surrey, he dropped out of school at the age of 16, after which he set up a magazine called Student, which made $8,000 from advertisement fees when it debuted.

Branson has also been awarded by the United Nations for his philanthropy, and became the first person to cross the Atlantic in the largest hot air balloon, in 1987. His wealth is estimated to be $3.9 billion, although this only just puts him within the top 500 list of richest people in the world (he ranks at 478 according to Forbes).

3. Pat McGrath, a make-up artist with an estimated net worth of $700 million

Described as the world’s most influential make-up artist by Vogue magazine, Pat McGrath was born in Northampton and has no formal education or training in make-up or fashion. Her mother, who was from Jamaica, would regularly watch old movies with her to discuss the various types of makeup the actors were wearing. It’s probably fair to assume that this is what (at least partly) sparked her interest in working in this field in adulthood.

After moving to London in the 1980s, Pat collaborated with renowned designers such as John Galliano and Alexander McQueen. In 2019, she introduced her highly successfully Pat McGrath Labs store to the UK.

Zoe Sugg is a businesswoman and YouTube star whose debut novel, Girl Online, achieved record sales in its first week (for a first-time novelist). The Brighton-based entrepreneur, who studied at the Corsham School and Arts College and decided not to go to university, sells a range of homeware products under the brand name Zoella Lifestyle and beauty products under the brand name Zoella Beauty.

The infamous celebrity chef and restaurateur was born in Essex and left school at 16 with just two GCSEs. Jamie began working as a pastry chef at the Neal Street restaurant in Central London – under the supervision of acclaimed Italian chef Gennaro Contaldo.

After Jamie campaigned to improve food standards in schools, the UK Government spent £280 million on a new school dinner programme in 2005.

One last word:
If you haven’t done so already, please register your CV on BASE’s Talent Pool. This will enable us to match-make you with top jobs from exceptional employers.